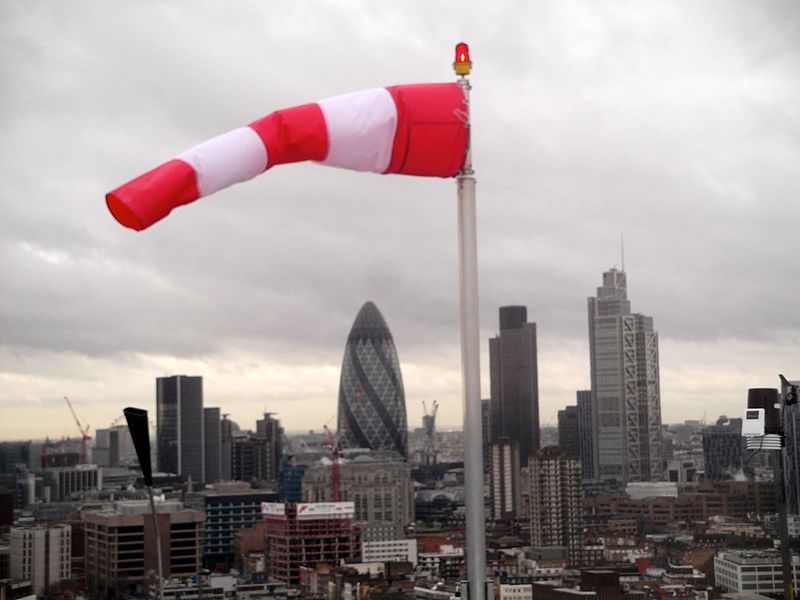 Chinese master Hui-neng (638-713), the Sixth Ch’an Patriarch is considered by some to be the true father of Zen.

Why meetings are boring and how to make them interesting