What if My Boss REALLY IS Trying to Get Rid of Me? Ask Madeleine 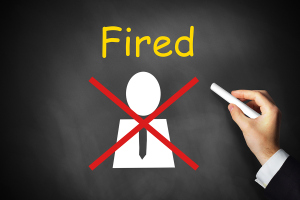 I got so much mail about my last post, I Think My Boss is Trying to Get Rid of Me, that I want to address the essence of the comments, which is: What if it’s actually true?

My response to the original letter was based on the question as presented, which contained no evidence that the writer’s boss was doing anything but offering some useful feedback. My rationale was this: It’s sometimes hard for a manager to give feedback. Often when it comes, it’s late and seems like it’s coming out of left field.

For this reason I felt that jumping immediately to “My boss is threatened by me and wants me gone” seemed a little premature. There is a significant body of research that supports the notion that accepting feedback at face value helps with self development, so that’s how I drafted my response. When working…

How to Make Your Brand Resonate with Your Customer Base